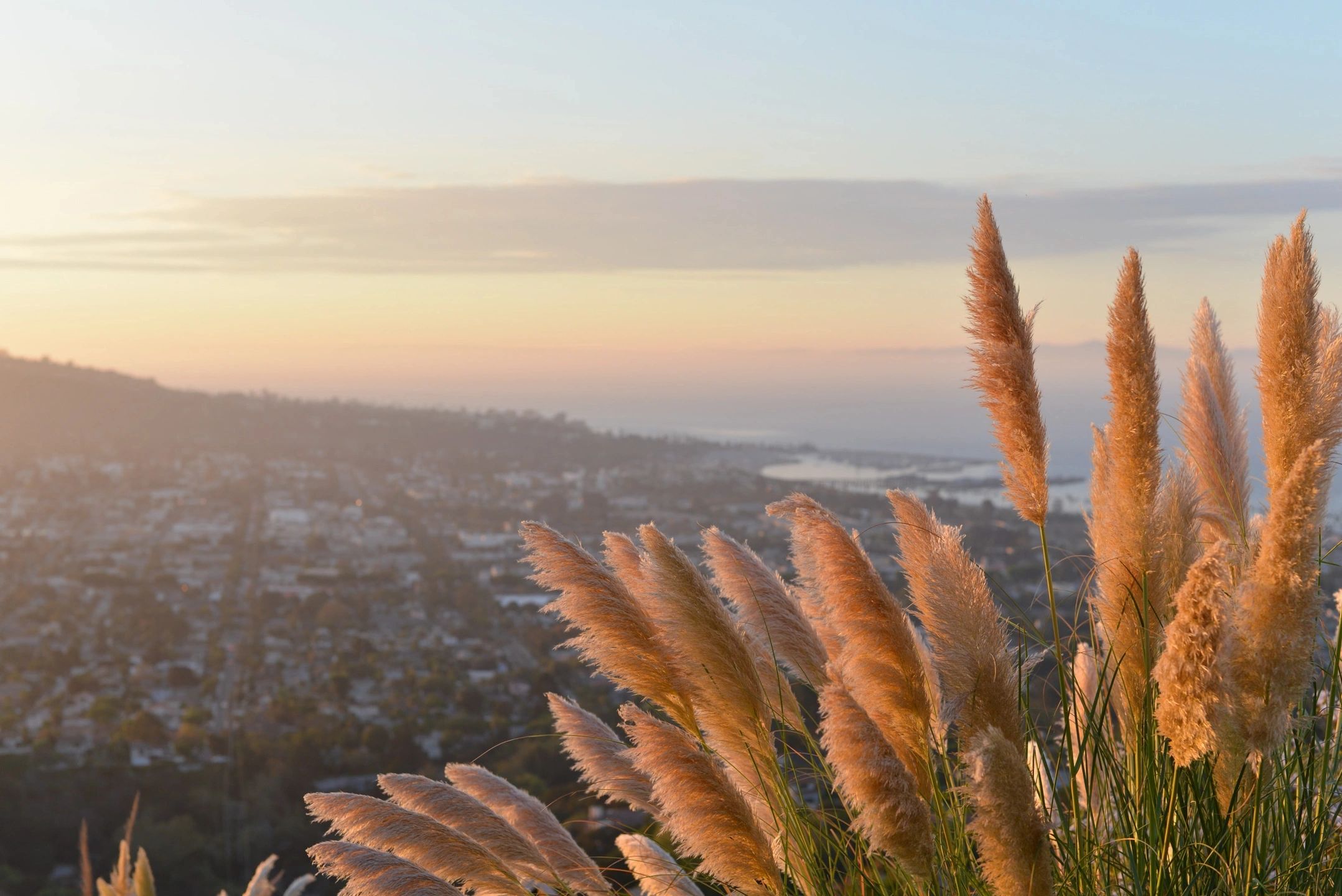 “There is a time for everything, and a season for every activity under heaven.”
– Ecclesiastes 3:1

Just a season. This too shall pass.

I am going to tell you, some days I cling to those seven powerful words, don’t you? Some seasons in our lives just suck. There’s no other way to put it.

You were diagnosed with cancer. You’ve just moved for the hundredth time. You have trouble making and keeping friends. You have to pull away from a person who is doing you and your family some harm. You lost your job. You quit your job. You can’t make ends meet. You are making more than you ever have. Seasons. These are all seasons. I have friends in almost every one of these categories. Dear friends. Friends that I hate seeing hurt. Friends that feel so alone. And all I can say is that God is WITH you. He knows.

One of my favorite verses in the Bible is Exodus 2:25. The Israelites were experiencing brutal slavery and felt like God was no where to be found. But this verse says so eloquently:

God saw what was going on with Israel.
God understood.

So I leave you with this…not a theological argument for God’s presence, not a ton of Scriptures for you to memorize, not another Bible study or list of things to do. Just this: God sees. God knows. God understands. God’s with you. It’s just a season. Hang in there dear friend.