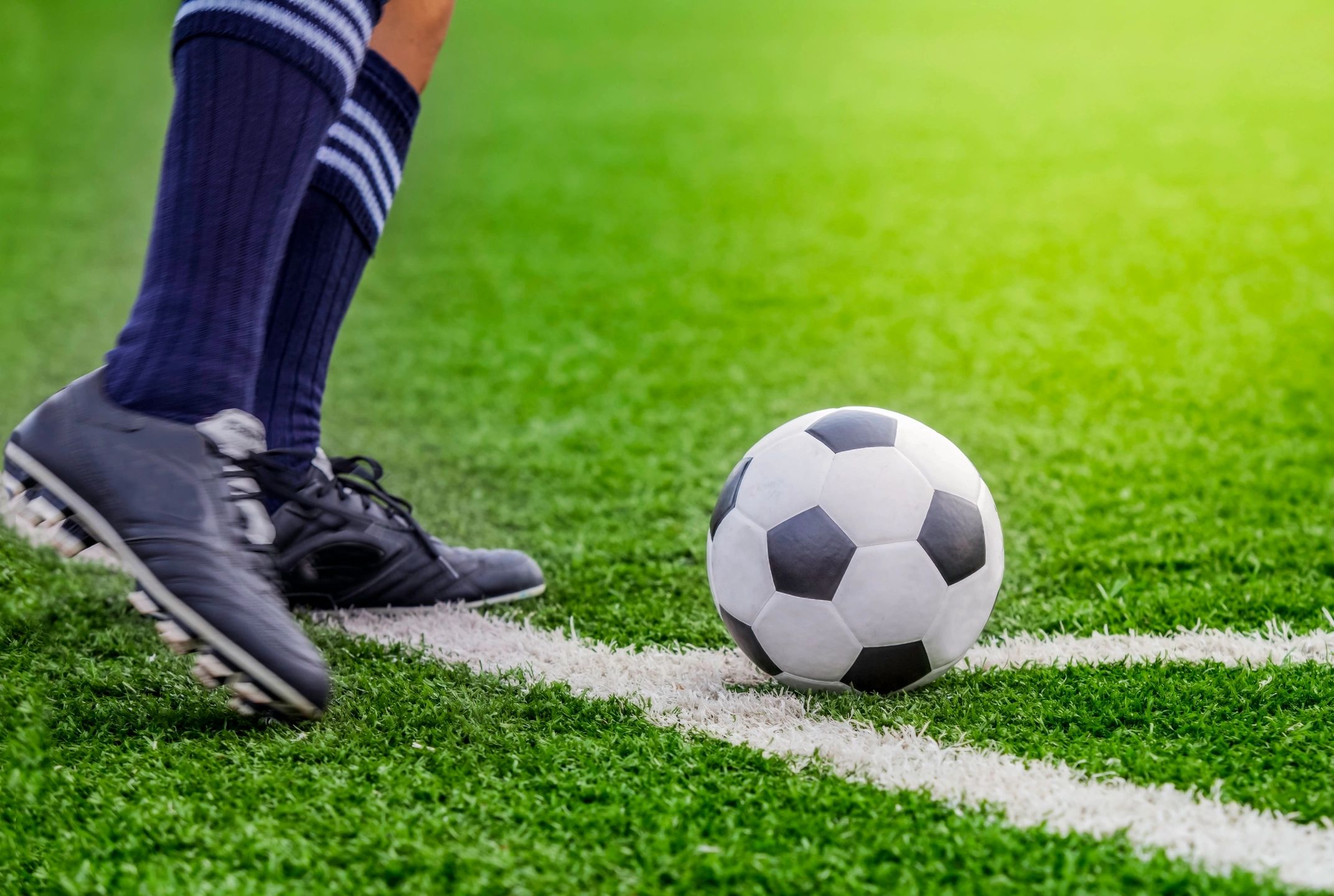 When I was 15, I had a soccer scholarship and everything was going great. I didn’t go to church all the time, but I believed and we went on the occasion. One day in a soccer game a girl and I hit heads and I immediately blacked out – had no idea where I was or anything. I went to the ER later that night to find out I had a bad concussion. I had to stay home all week – couldn’t watch tv, couldn’t go on my phone, I just had to be surrounded by darkness. After a few months go by, I got cleared to go play soccer again. It was a tournament so I was super excited and ready. Then all of sudden during our warm ups, 10 minutes before the game, my heart starts beating irreparably fast but I didn’t think anything of it, so I still went out on the field ready to start. Not even 5 minutes into the game, I had to get out because my heart was still just not okay. A trainer came over and we were checking my pulse and it was in the 230s. I didn’t play for the rest of the game. I went to the doctor. They thought everything was okay, so I went and played again and it happened again. I went to another cardiologist and they said the same. They had a thought of what it could be, but the main doctor wasn’t in, so they couldn’t do much. It happened again, but this time I’m having an episode in class and almost pass out walking to the nurse’s office. I get to the office and it’s again in the 230s, so we call my mom and finally we go to the main doctor and get a heart monitor. The results of my monitor were that I had SVT, which is an extra node on my heart, which is making my heart fire faster than normal. I then had a heart surgery ablation to remove it. For 3 weeks I was back to normal. But then it came back somehow. To this day, we still don’t know why it still gets fast at times. But unfortunately that’s not the end of my story. Beyond my heart condition, I have a few other issues as well. When I was a sophomore in high school, I met this boy that was a junior at a different high school. We ended up dating for about 4 years and I broke up with him the beginning of my sophomore year in college. During those 4 years I was physically and verbally and emotionally abused by him. Furthermore, my dad was telling me it was my fault and I should’ve stayed in and he was also trying to get us to go to couples therapy. Man it was such a whirlwind. My heart condition drew me away from God. I was very upset and confused, everything I had going for me was gone in an instant. During my heart condition too, my oldest sister Jenny lost her first child: First grandbaby and nephew of the family. So all of that happening to me at 16, having heart surgery, losing my nephew, being abused, it was all a lot to handle. In November of 2018, I got severely sick. In 4 months, I lost 45 pounds. In those 4 months, I went to the ER about 6 times and they also said nothing was wrong. For the first time since I was 14, I prayed. I had been attending Centerpoint for a little and I just felt like it was time for me to pray, so I did. I prayed about my stomach issues and for them to find something because I just felt miserable. That week I went to my physician’s office and they found out I had an infected gallbladder. I got sent to a surgeon and had it removed a week later…God heard me and most definitely answered my prayer. In 2018, I had about 6 surgeries. It was one of the toughest years, but now when I look back on all of it, I thank Him for putting me through it all because it got me to where I am today: In the center of His will. It was a bumpy road to get here, but the fact is I’m here and I’ve never felt joy the way I do now. They still don’t know what’s wrong with my heart and I have medicine for my stomach because my gallbladder was so infected that it messed up my digestive system and my colon, but it doesn’t bother me like it did anymore. I look at it all as a blessing and all I wanna do is use what I’ve gone through to help others understand that even though it feels like everything is against you and that God isn’t for you, it’s the complete opposite. That’s when we should know most all of this is happening because God always finds a way to put us in His will. There are different paths we can take, but in the end, we will be what God has planned for us to be. I feel like I definitely need to see a counselor to help me continue to work things out internally and mentally, but I know for a fact I am where I am today because of what I went through. Thank you for giving me the courage to share my testimony with you.