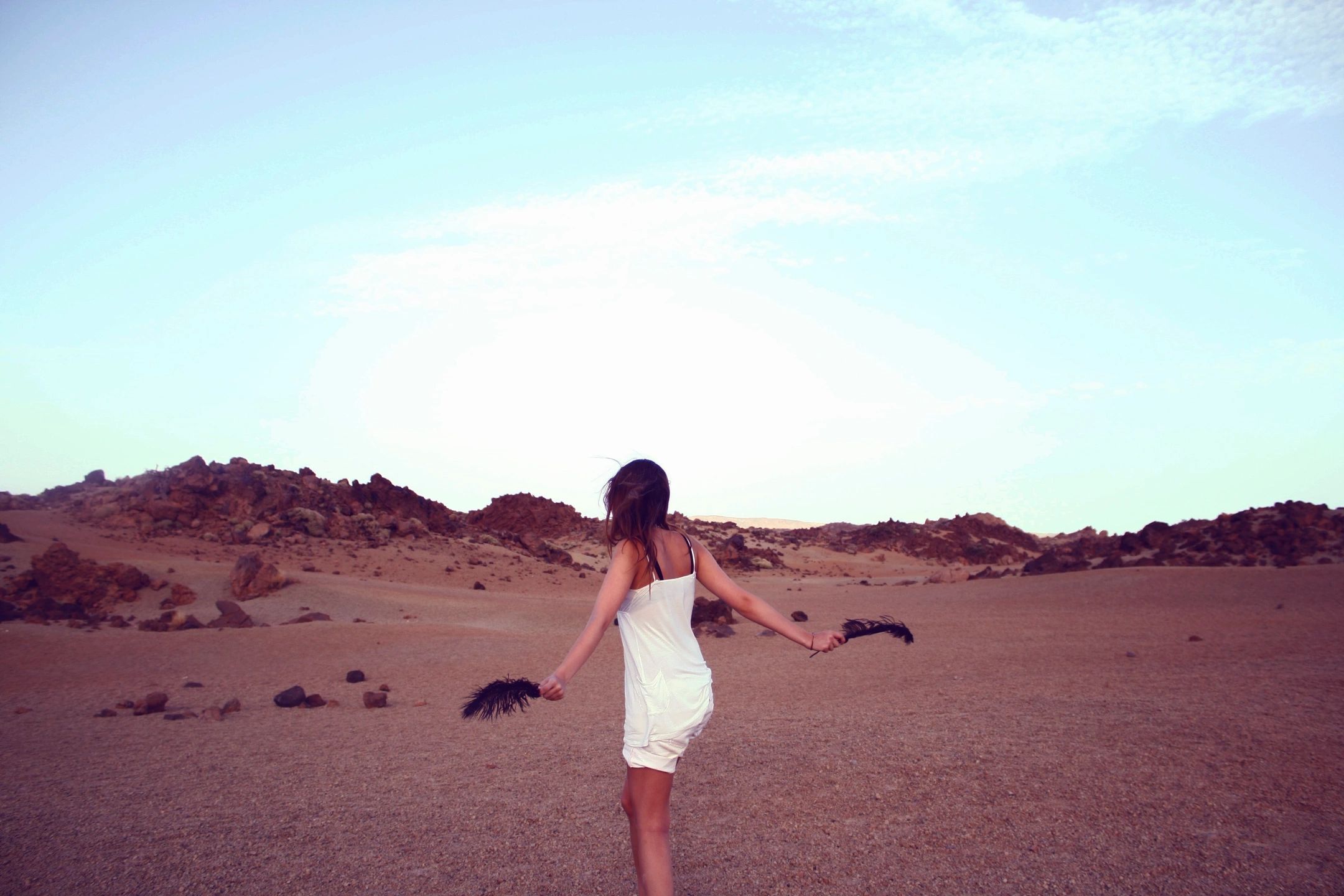 I’ve spent my whole life feeling like I’m not enough. From the moment I was born, I was a disappointment. Dramatic, I know, but let me explain. My father was a multi-generation dairy farmer and I was (gulp) the first girl. I was never strong enough, fast enough, big enough, fill in the blank enough to be truly useful for the family business. I know my brothers thought I had it good but I often felt like Joseph; outcast by his own family. Fast forward to grade school and I found myself alone again. Not only did the lovely scent of my nearby farm leave its mark on all three of my childhood schools but I was completely clueless on how to fit in with the “normal” kids. My life revolved around the family business so any movies or tv show or trends the kids were into weren’t even a blip on my radar. Three months before my high school graduation and my ticket to a new identity everything took a turn for the worse. See, on top of all the before mentioned struggles, my father was a very abusive alcoholic. Every day we lived in fear of what state our father would be in. After 16 DUIs, thousands of dollars spent on bail bonds, and only the good Lord knows how many public altercations, it eventually all caught up to him. He was sentenced to three years in prison and unfortunately with that came a “vacancy” notice and a take over from the state that left us and six other families homeless and penniless overnight. I spent the next few years doing everything I could to keep my head above the water. I found myself staying extremely busy, working three jobs at one point, and taking some nearby community college courses. One day a dreamy Marine found himself at my table in the bar I worked at in the evenings. His persistent pursuit of my heart eventually won me over and I found myself following him across the country and married a few months later. I felt like I could finally breathe and  discover my own identity that wasn’t chained to my father! Fast-forward to a deployment and surprising pregnancy later, my body started to recall the traumas of the past. All of my bloodwork and testing pointed to an “abnormal” pregnancy and I was encouraged to “rethink” it. Little did I, nor the doctors, know that it was actually my body attacking itself and thus was the start of a continuous journey through several health discoveries. Today I have been diagnosed with two autoimmune diseases which studies have shown can be caused or worsened by traumas and mental health issues. I have the great opportunity to connect with other woman as they fight through their past and push forward toward a better and healthier future. I am, by far, nowhere close to having it all together and to be honest most days I still feel like the Israelites wandering the desert waiting impatiently on God to reveal His next plan for me. I still wake up everyday in fear. Fear of being left behind because of the limitations two diseases have on my physical and mental state. Fear of not being enough because my body decides what I can and can not do each morning and struggles to keep up with the consistent fast pace and unrealistic expectations this world puts on us. I will say though that my life is full of surprises and God has placed the most amazing support group around me to remind me everyday that I AM ENOUGH!

The world is experiencing a mental health crisis. We all had trauma pre-2020, but we got really good at ignoring and coping with that trauma. Then the Pandemic, politics, racial tension, and global panic piled on top of that trauma and we attempted to carry all of it...