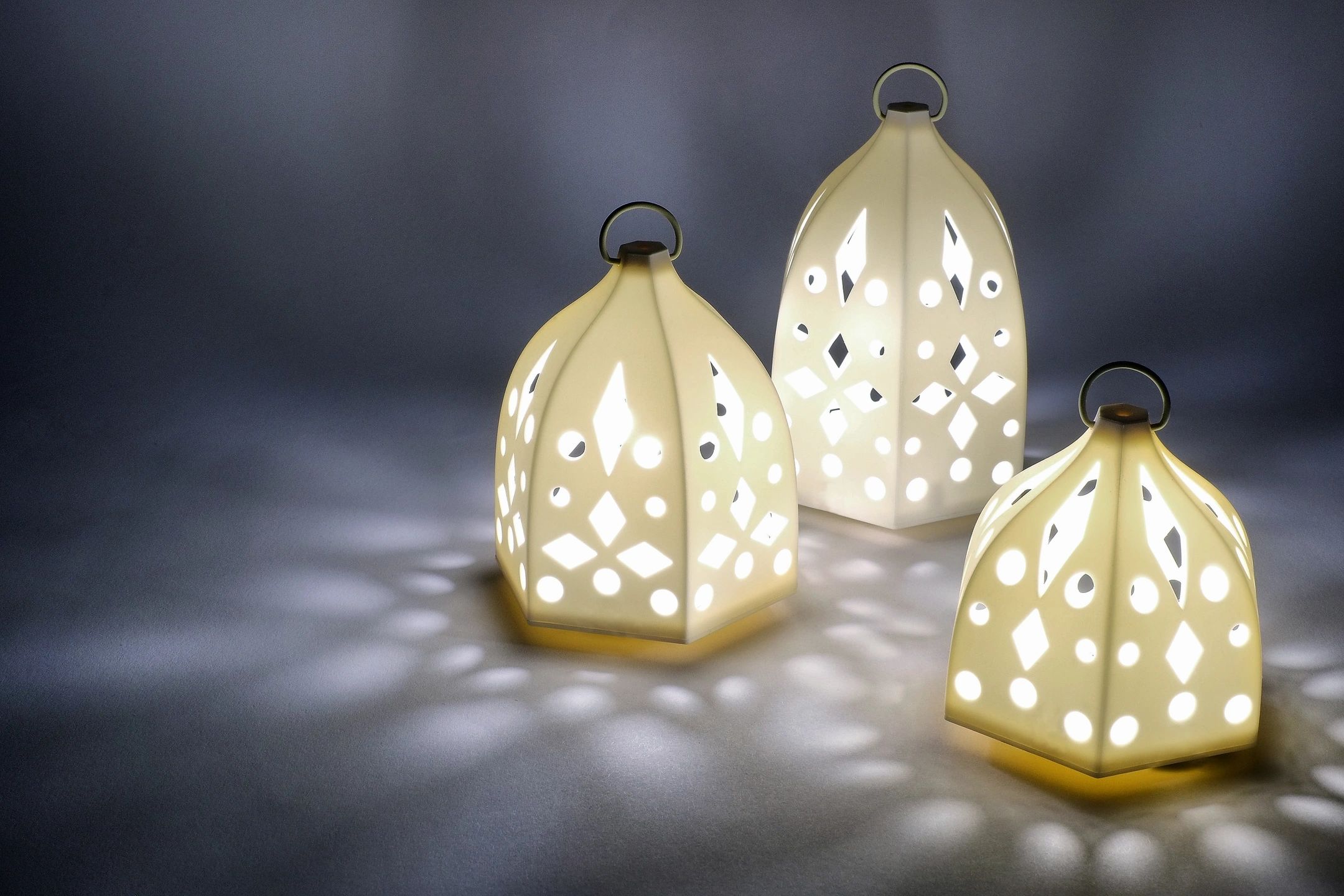 Broken. Lost. Forgotten. Do any of these words resonate in the deepest parts of you? Is your heart tearing in two? Have you been walking in darkness for so long, you don’t even remember what light looks and feels like? Does anyone even know the real you?

The shepherds were broken. Cue 5 They were the outcasts of the society. Because they cared for the sheep that would later be used as sacrifices for the people’s sins, the shepherds were considered the lowest of the low. How did they get here? Could they rewind time and rewrite their stories? Was it too late for them? They were Broken.

The wise men were lost. They were constantly probing the heavens for meaning. Signs. Direction. The funny thing was, they had power. They had wealth. They had it all. And yet, they couldn’t escape this nagging feeling that they were missing something. What was life all about? Why were they here? Is there more? They were Lost.

And Mary, Mary was forgotten. A fourteen year old girl, engaged to Joseph. When she couldn’t hide her pregnancy anymore, no one believed her story. Not even her betrothed. She was going to be discarded. What did she do to deserve this? Was all of this her fault? Why would God allow this? She was Forgotten.

But their stories don’t end there.

You see, while the shepherds were sitting in their brokenness overlooking the small, quiet town of Bethlehem, a host of Angels’ light PIERCED the darkness. They were announcing the King of Heaven’s birth and the shepherds, THE SHEPHERDS, were the first to hear. Their brokenness enabled them to hear the sound of hope so loudly, they couldn’t help but go and worship. A King born in a manger? HE was Someone they could relate with. He met them right where they were and Their brokenness was overtaken by hope.

One dark night, a star shone brighter than the others. What was this celestial being? As the wise men searched for the significance of this star, they discovered a prophecy about a King Who would be born in Bethlehem. Intrigued, they set out to find this King. They weren’t incredibly sure of what or whom they would find, but they knew one thing: They were no longer lost. This star signified the fact that there was more: There was a King of Heaven Who finds us in our searching and leads us to Himself.

And as for our sweet Mary, after traveling on a donkey for days, she and Joseph arrive in Bethlehem. Once again, she feels forgotten. God couldn’t even make sure she had a safe place to deliver HIS Son? But as Jesus’s cry rang through the silent night, an eerie peace and awe overtook Mary. As she raises her weary, tear stained face, she locks eyes with random shepherds and hears the echoes of Angel choirs. Who was this child? All she knew was that She was now a part of an unforgettable story.

Jesus changed their lives. He turned brokenness into wholeness. He takes those who are lost and gives them purpose. He makes the forgotten unforgettable.

Our Immanuel. God with US.